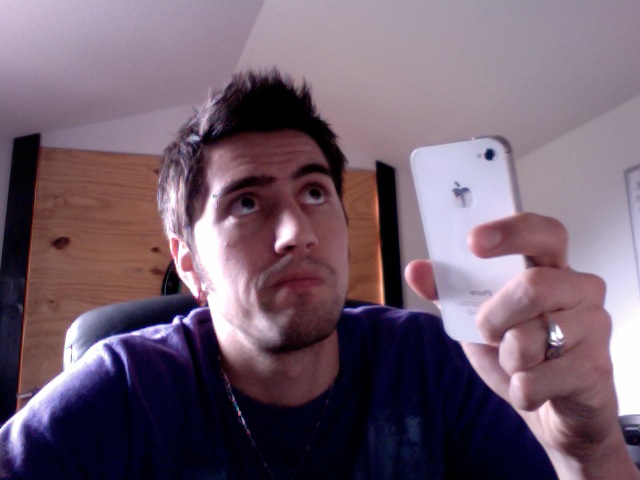 In a world where we are constantly bombarded by companies, individuals and products that offer great “value”…the true meaning of the word is often lost.

Value is in the eye of the beholder. Or in this case, the purchaser. It is often said that the value of something is X number of dollars (or yen, pounds, etc.) But nothing can hold a particular monetary value that is the same for each person.

Take a computer for example.

We all buy what we see is the best “value” for our particular situation. I use a computer for design, writing and networking but most of all, work. It makes me money to have a computer.

Person B over there, works for a company and doesn’t really need a home computer. So if they bought one, it would be for leisure reasons such as games, networking and email. It costs them not only money, but time.

I see a computer as extremely valuable. And I don’t even have to associate a number to that value. It’s valuable to me regardless.

Person B though, doesn’t really care. Therefore, the value of the computer is far less, maybe nothing. So where I would pay just about any amount to have a computer, they wouldn’t really give $100 willingly.

Companies have long tried to sell us that value is something that we pay less and get more. That simply is not true. Sometimes we pay more to get less. In fact, think of most of the high end brands. They charge more, often for less. Better quality? Maybe.

Value is misleading. It’s in the eye of the beholder. It’s never the same for everyone.

Value is not monetary. It’s very much where we hold our priorities. – Tweet that!

Have you ever thought of value as monetary or has it always been about priorities to you?

6 thoughts on “Babe Ruth & Computers vs. Value vs. Priorities”