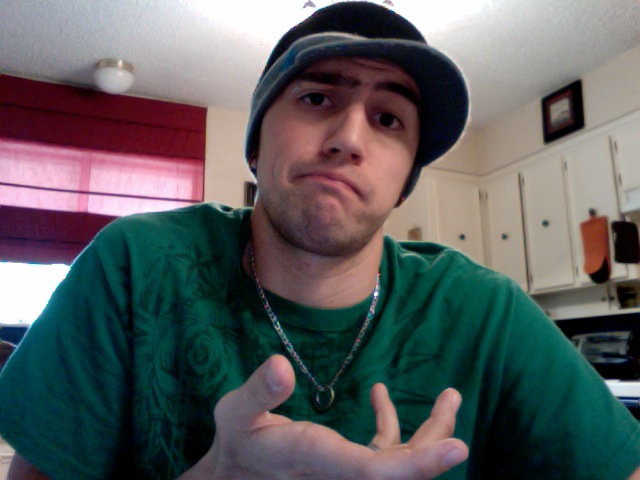 So what is social media…really?

People try to make it so complicated. Like it’s some sort of new thing that we’ve never heard of before. Like Twitter is complex and completely out of their league or realm of expertise.

Maybe I’m bias because I thrive with learning new things. It irritates me when poeple won’t see things in a different light. I understand having a position, believe me, I do on many things. But not wanting the learn the other side of things makes you, by definition, ignorant.

Social media is not complex. It’s not confusing. It’s just a new way to communicate.

So what do I say when people ask me what social media is…or say “I just don’t get Twitter (Facebook, etc)?”

Social media is just communication. You just did it.

By the way, I’m not saying you’re ignorant. Or that you are some type of inferior person because you don’t use it. Just don’t knock it because it is is a new way of communicating that’s not going out of style.

P.S. You might want to watch the video Social Media Revolution.

5 thoughts on “Social Media and Ignorance”