Building your next project with enthusiam

Building stuff matters. But only when you build stuff that actually matters to someone. Even if it’s just yourself. But if you want it to take on a life of it’s own, it has to matter to a group of people. That’s when it gets the traction to become more than just a little side project.

I have built a ton of things over the course of my career. Many have never been seen by the public, some seen by a few and almost all of them, failures. When I say failure I mean they didn’t take on a life of their own like I hoped they would have. Most didn’t get much traction at all and they got no more because I quit pushing. That’s me giving up on a project.

There have been a couple that, had I pushed, could have been something to some people. They could have made some money, served an audience, filled a gap. But I quit pushing because I got busy with my next venture. That’s probably not the best way to do things, but it’s how I have learned to build the next thing with as much enthusiasm as the previous. It’s a gift, I believe.

But then I came across a quote the other day that struck me on the head. 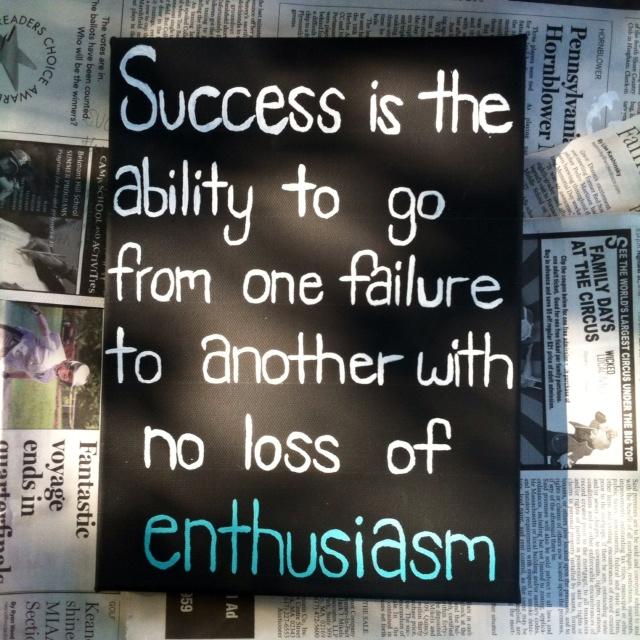 That pretty much sums up my project life. And I think it should yours as well.

Which reminds me. I’m on my next adventure. Let me know what you think.

HomeschoolGoods.com – A marketplace selling digital homeschool resources from people just like you.